And one thing that I’ll kind of touch on some of the things you said, like one of the things I look at now like I used to sweat all of the small stuff. I mean, all of them, like of a contract didn’t show up, I was like sweating bullets, like just stupid little stuff like that. But when you sit back and look at it, like we could have been born in a country that doesn’t have running water. Bill Gates has a documentary. I’m not a huge fan of Bill Gates anymore. He did well in this when they told the story. He went into parts of Africa, they had toilets outside, they would go in the toilet, it would run into the river and they would bathe in that same water in that river, like there are countries in places like that and drink out of it. So when you take it from that perspective, I think least half the world is in some kind of poverty like that. But my morning routine is gratitude. I try to say nine things I’m grateful for and just the simple things men are just when you sit back and look at those, it’s like, okay, whatever happens, today is really not that bad.

Tony Javier is the owner of Strategic Workspace, Real Estate Masters, and Professional Home Buyers which is an INC 5000 rated company. If you want to get more valuable information and connect with Tony go to www.TonyJavier.com. 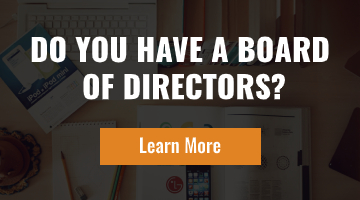 CHECK OUT OUR RECENT POSTS

0 to 250 deals a year in 6 years with Tony Javier
Welcome to WordPress. This is your first post. Edit or delete it, then start writing!
WHAT CAN YOU CREATE OUT OF YOUR SUCCESS
https://www.youtube.com/watch?v=e4Oys1jDZGs Because a lot of people and Tony Robbins put it prett...
YOUR EXPERIENCE CAN MAKE A BIG CHANGE
https://www.youtube.com/watch?v=3YY8NBkb7W0 Yeah, that's kind of similar to where I was about 10 ...

Get the VIP Office Tour! 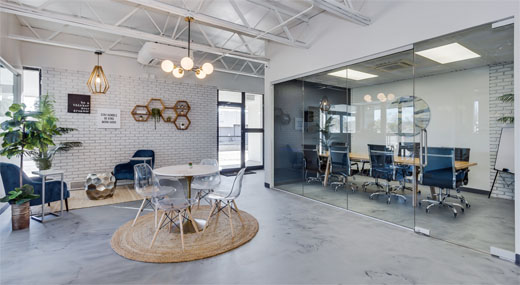